The 2017 London Marathon is nearly here (April 23rd 2017) and the run up to it here at KC has been the usual madness of vests being printed at every hour of the day and night!

After the launch of our Custom Sublimation Printed Vests we have made it even more of a vest explosion but are happy to have supplied some great charities and produced some cracking vests nonetheless.

Rather than rant on about how good our new vests are we decided to post some random facts about the London Marathon itself, happy reading:

We hope you enjoyed the facts and will also enjoy the 2017 marathon.

Send us your requirements and we’ll reply back with a quote within 2 working hours! 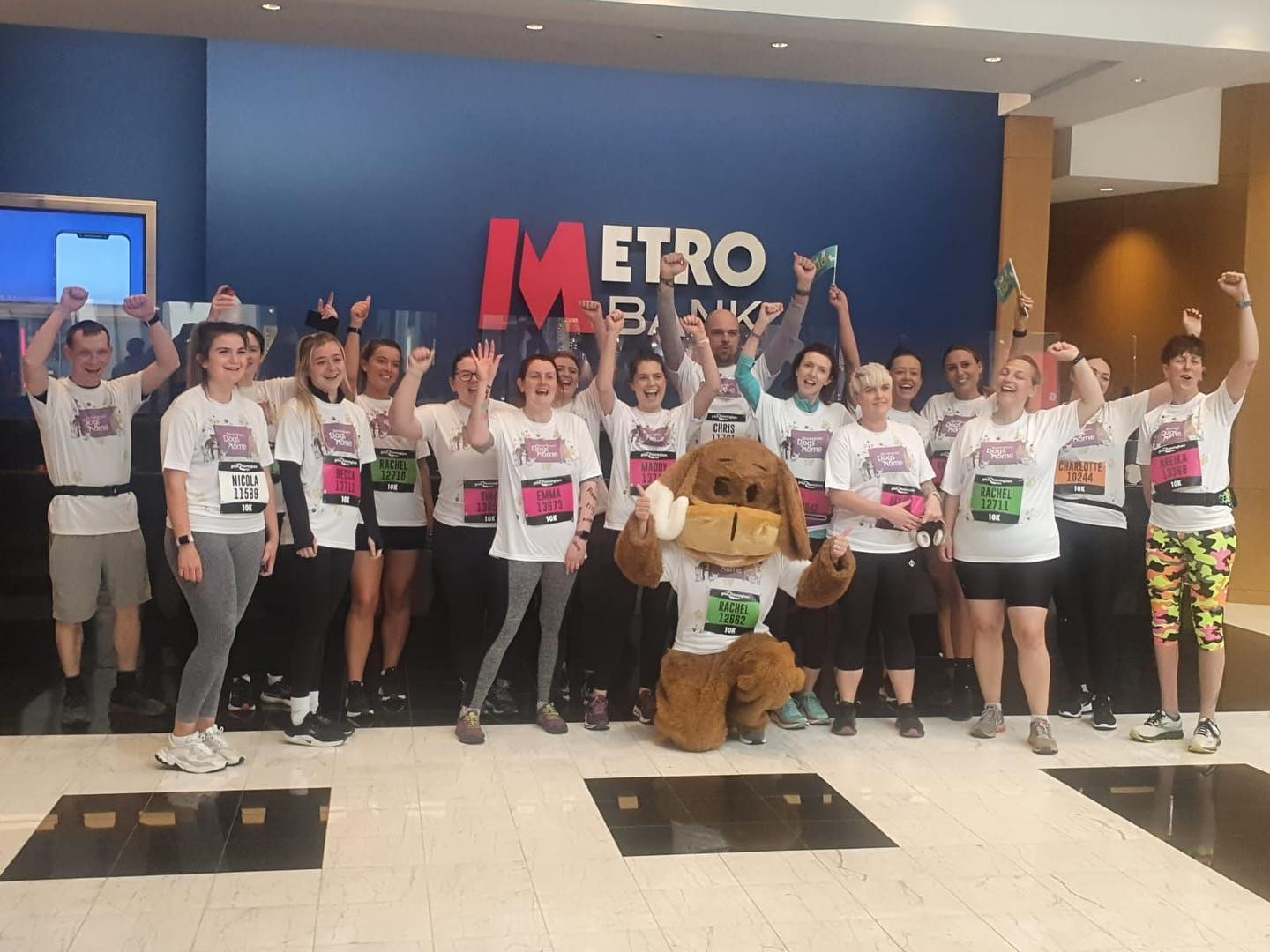 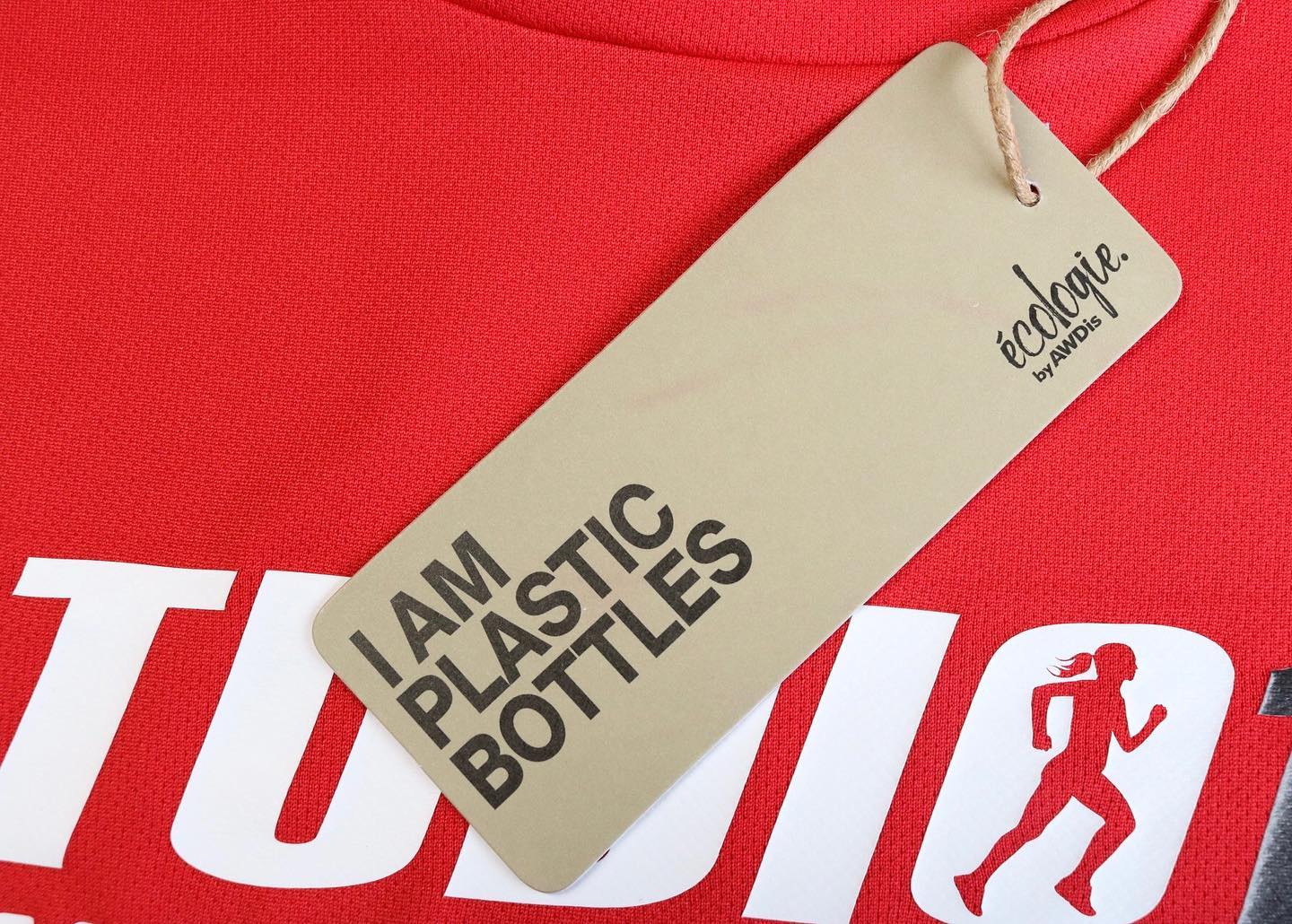 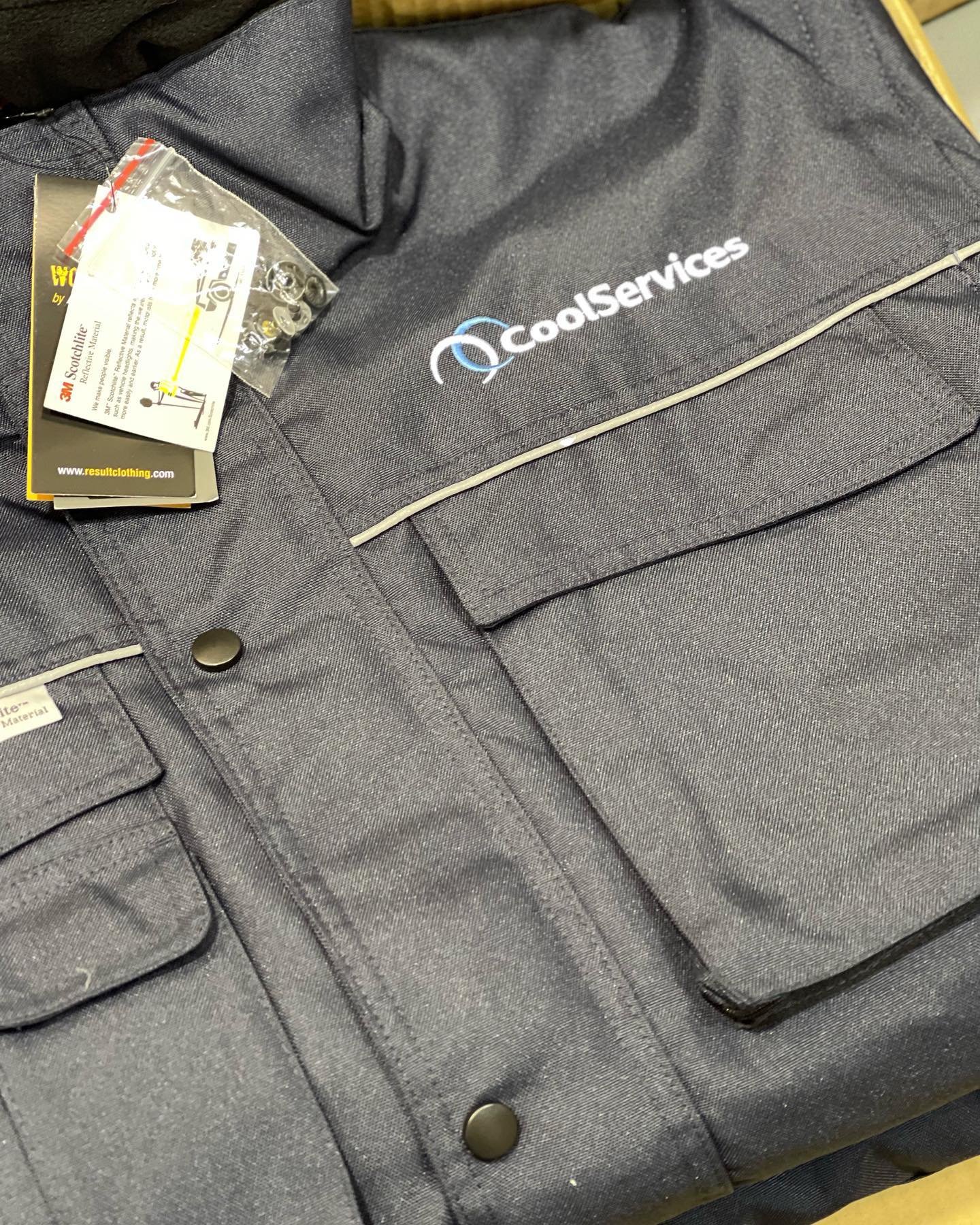 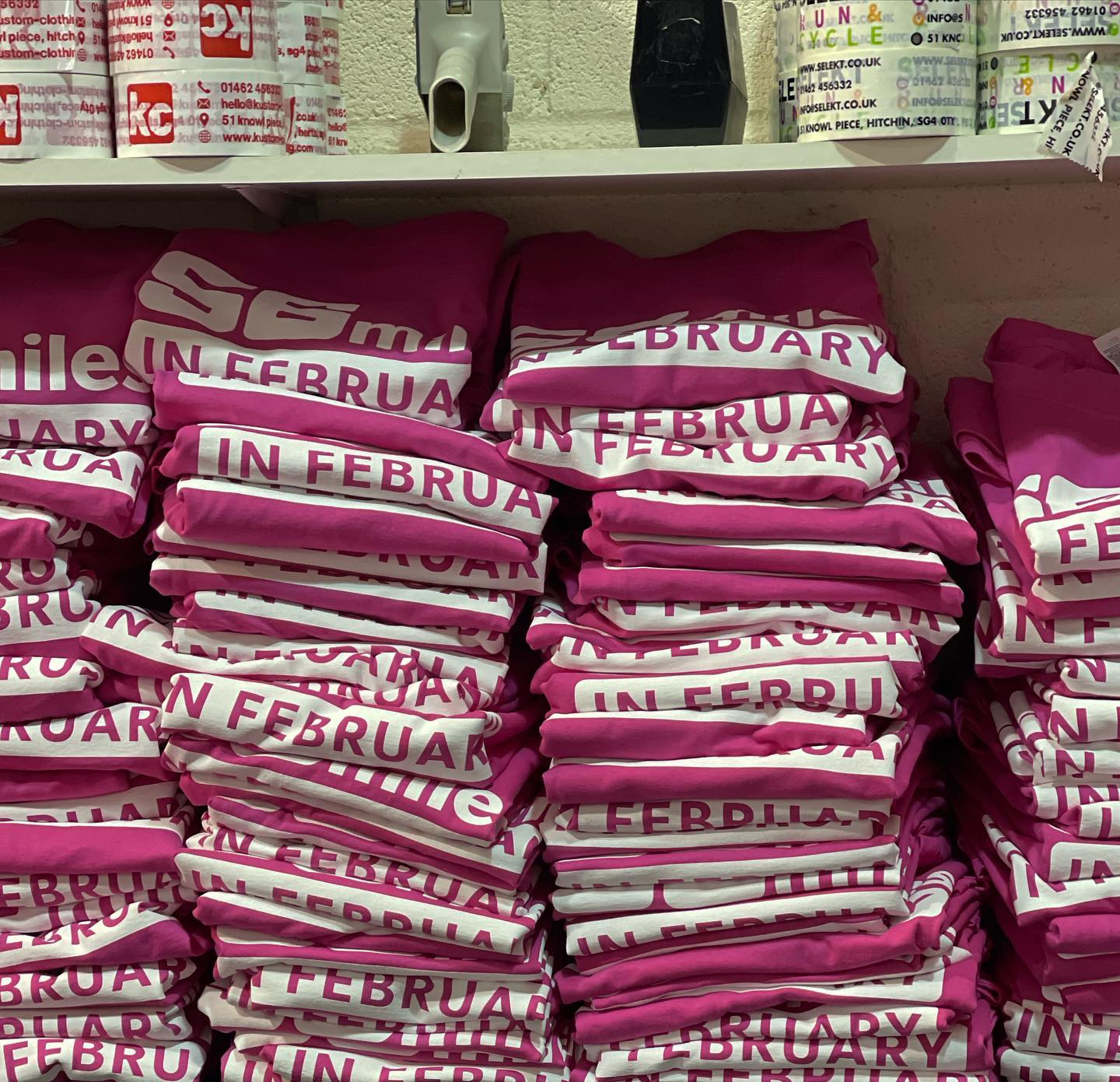 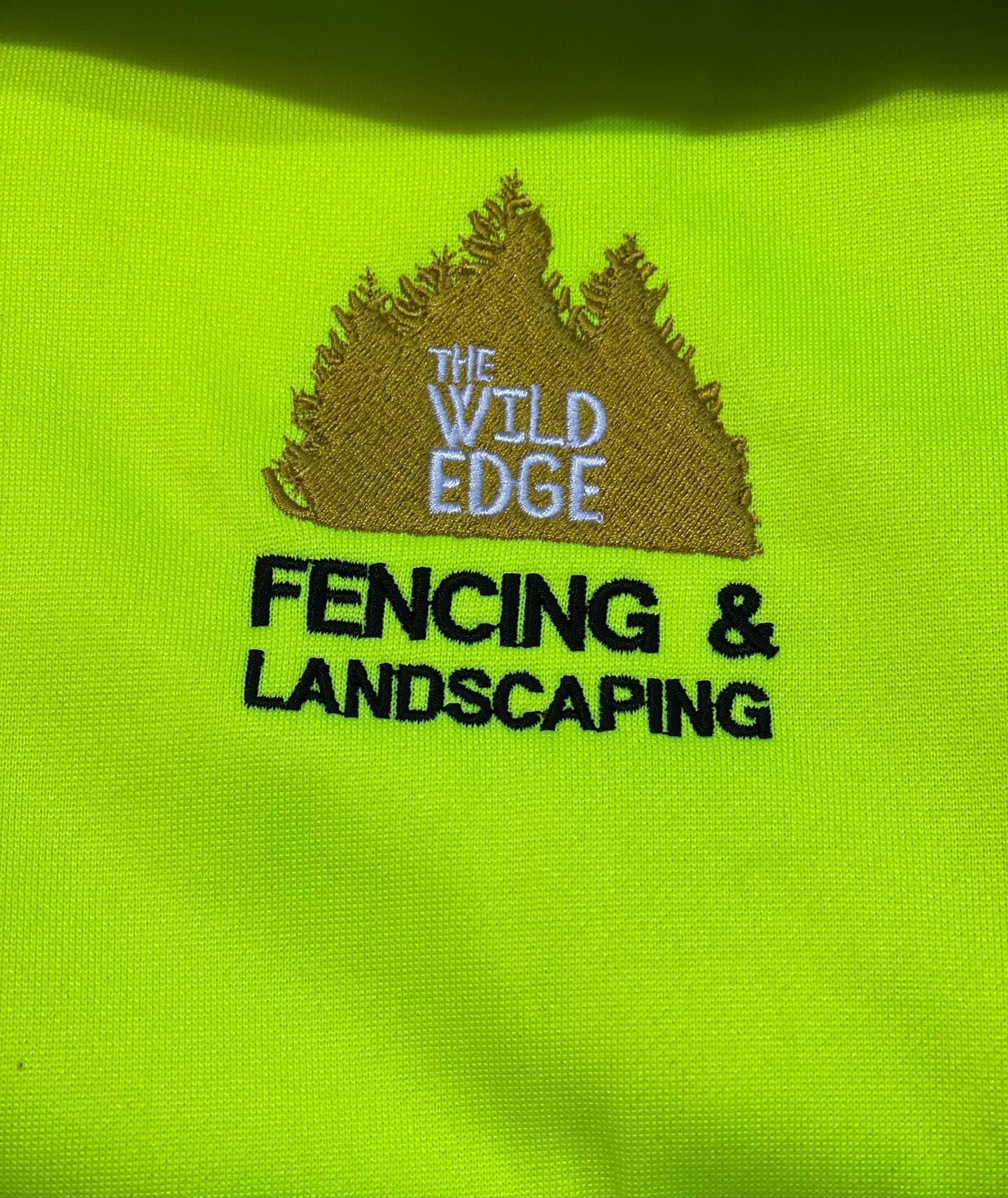